Q & A for building and interfacing your rack gear with Ground Control Pro and GCX-based systems.
Post Reply
3 posts • Page 1 of 1

Hello! I currently have a GC, and was pondering upgrading to the GCP. It seems it'll do 10 patch presets or 4 presets with 8 CC toggles. Any way to make it do 8 patches with 4 CCs? I could really do with a tap tempo and couple of FX on off, but there's no way I need 8, and certainly not at the expense of program buttons. Otherwise it doesn't give me anything really over the original GC.

In a related way I might experiment by changing my GC to 4 presets/bank with 6 CCs (although I still don't need 6 and will probably get frustrated with lack of prog change). If I change to the Bank 4 mode will this clear all my presets, or can I change and have a go to see if I like it, then if I don't change back to 10 presets without losing settings?
Top

There have been requests for alternate modes and we have looked into how to smartly implement some alternates someday, but as it stands now the two modes are here to stay.

That said, the way you are wording your current needs sort of implies that you are staying in a single Bank... 4 Presets per Bank Mode does not limit the number of Program Changes you can send. On a Ground Control Pro there are 36 Banks available for a total of 144 Preset Locations, plus one more Global Preset available while in any Bank.

I ended up rearranging my pedals anyway, so I really only needed a tap tempo, and so having loads of toggle buttons was pointless. 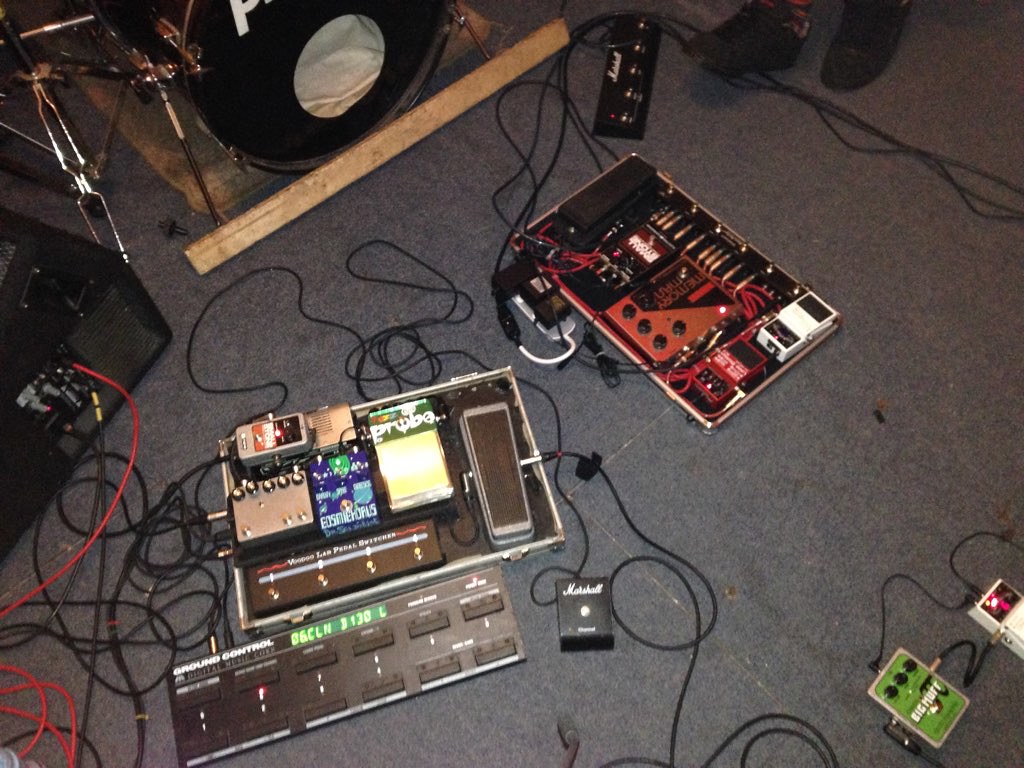